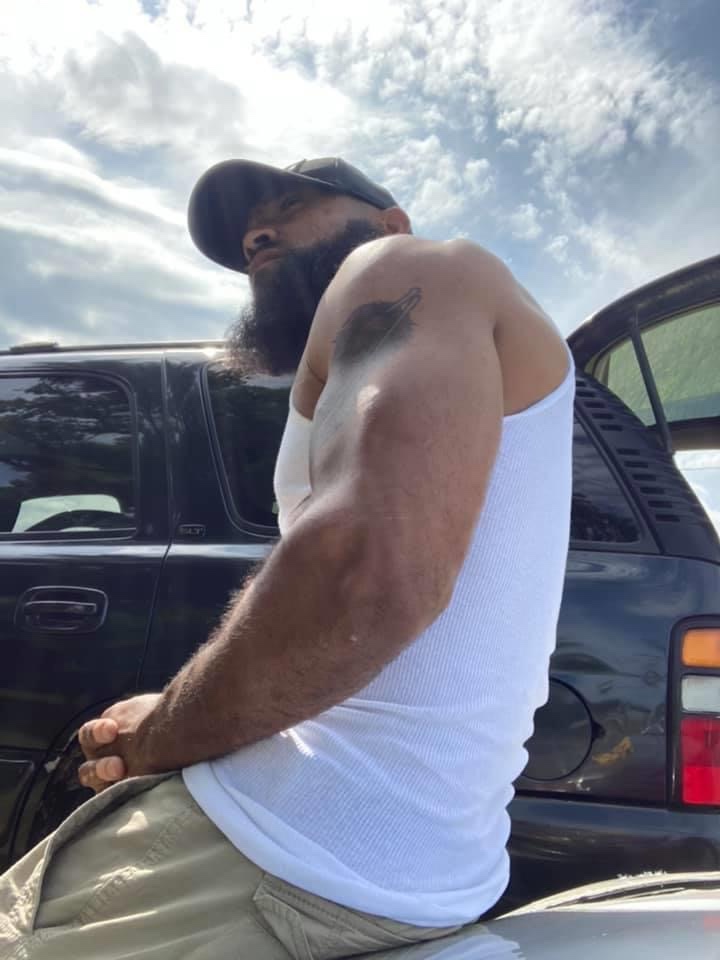 I don’t believe that life is blindly operating or orchestrating anything… which is why I bow my head alone to God. The Greatest of teachers and planners. From the many aspects of this life which have been the most educational and beneficial to me isn’t in having the constant acceptance by others, but truthfully it’s in thier rejection. Because of which, in severely harsh environments and circumstances I was able to construct my own way of building my worth, self-image, and value. I was a former active gang member years ago, which means I looked to those guy’s opinion of me as though it actually meant something as to who I really was. Just a sheep following other sheep bahhh! Women? I’ve learned that many women are really terrified of true intelligence in men. Which is why regardless of how many tell me I’m handsome or sexually attractive I’m often passed up for other guys with little refinement in character or who can barely spell their own names. No judgements… just facts. The world’s brilliant sons and daughters are either held as idols and worshipped or ostracized for their glow in personality. Since I’d be damned being some adored image, I choose to walk my own road away from such blinded and lowly people. I don’t need to be held in high esteem by u for being just like u… I’m me… don’t like it, move around or I will… Pack Redfeather

I am a walking contradiction of traditions some say. An African American and Native American Muslim poet with a personal life history as violently turbulent as a Storm. A visionary from the bottom of life’s social barrel striving to share the hope found in the light of faith through sometimes dark but real poetry. I’m a former member of the Bloods street gang, former serial bank robber, and both federal/state prison convict. I live on my mother’s tribal reservation of the Leech Lake band of Ojibwe in Minnesota. View more posts